Thank you for donating to KFJC during this year's fundraiser! Your kind contributions will keep us on the air for another year.

While KFJC's on-air fundraiser is over this year, you can still donate to help support the station and get some swag here. 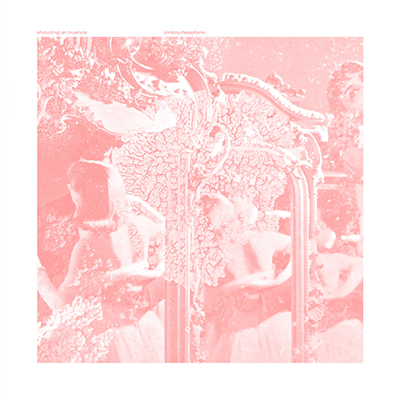 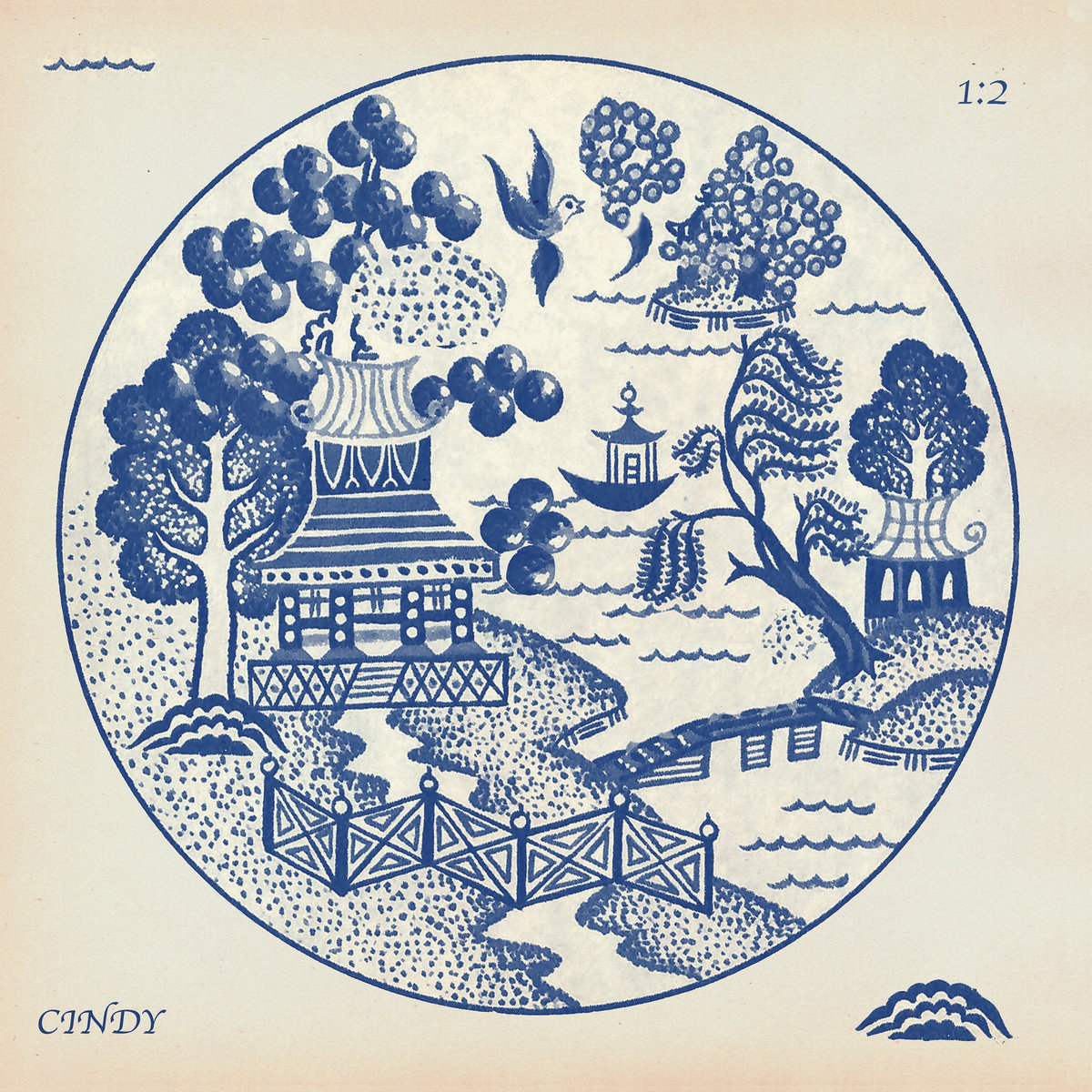 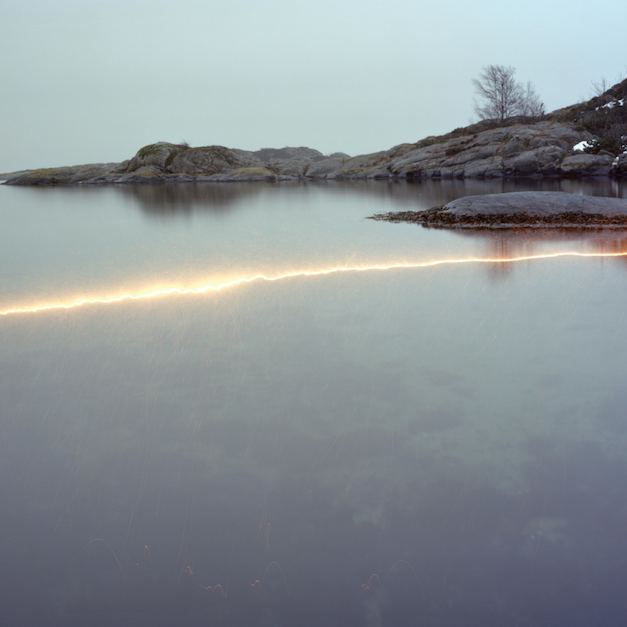 The KFJC Psychotronix Film Festival returns with its collection of 16mm films (the Vinyl of Visuals), historic commercials, hysterical movie trailers, and short subjects of all kinds. There are also door prizes and special guests. The program is kid-friendly, but sorry, no pets. A $5 donation at the door benefits KFJC.

It takes place in building 5015 on the Foothill College campus (12345 El Monte Road in Los Altos Hills, California). Masks are highly recommended but not required.

Hosted by dr doug
Because four hours is not enough time to do justice to Joe Strummer's legacy, dr doug is going to do a show called "Joe Strummer, hold the Clash." He says that much like Joe Strummer Punk Rock Warlord on the 22nd, it promises to be entertaining, full of fun and surprises. Join him then, or you could stream this special before tuning in to the 12/22 show.

Hosted by dr doug
KFJC shines a spotlight on musician and Clash co-founder Joe Strummer on the 20th anniversary of his death. During this special, dr doug takes a look at Joe Strummer's history: his music, words, and the music and words of others focusing on his life. Tune in to hear a 4-hour celebration of Joe Strummer. (You may also want to join him on his 12/20 show for a special warm-up from 4-6AM, cuz 4-hours is not enough.)

Hosted by Good Karma
For 16 years, UnderCurrents radio has provided a daily eclectic mix of rock, alternative, blues, reggae, and Native American music. At the end of this year, the UnderCurrents team will stop producing new shows and transition to the next stage. UnderCurrents host Gregg McVicar talks with Good Karma about his experiences running the show, and his over four decade long career in broadcasting. After the interview, we will play some selections from UnderCurrents.

Inn of the Beginning

Hosted by Good Karma
Inn of the Beginning was a music venue founded in Cotati, CA in 1968. The Inn featured generation-defining artists such as Neil Young and Crazy Horse, Jerry Garcia, New Riders of the Purple Sage, Ramblin' Jack Elliott, and Van Morrison. It also featured local artists (Clover, It's a Beautiful Day) and artists out of the mainstream (e.g. Judy Mayhan). Ward Sadanand Mailliard was the Inn's second owner. He talks with Good Karma about the music, managing the Inn, and how his experiences informed his later career as a teacher and nonprofit director at Mount Madonna Center.