Once a year, as summer draws to a close, KFJC transforms into full-on super infinity Fundraiser Mode. As non-profit, non-commercial purveyors of unusual sound, we rely on our friends and listeners for financial support — and we love them for it! Your contributions help us continue broadcasting for another year, and we've got a wide range of gifts to say thank you. 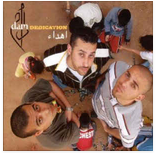 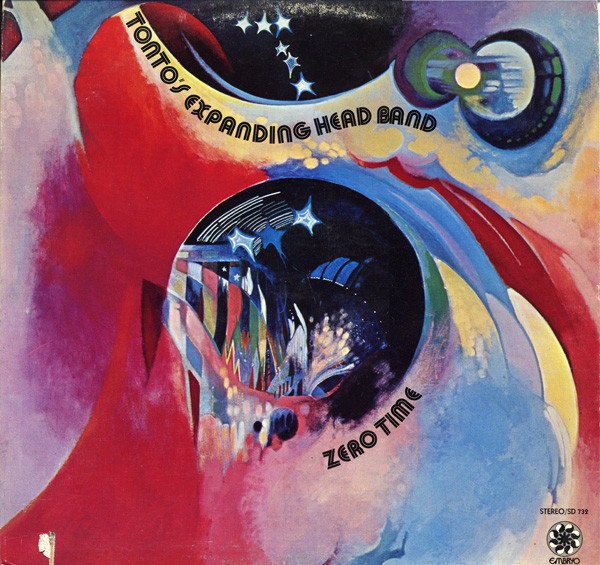 A Sliver of Insight: The Resonance of Dharma, Death, and Drone

Monday October 25 at 10PM-2AM
Hosted by Whinger
Whinger will be celebrating the one-hundred eighth installment of A Sliver of Light by exploring the cross section of Tibetan Buddhism and Sound. With an emphasis of both the meditative and the malevolent, we aim to shed light on both the contemporary artists from outside the Himalayas who are drawn to this frozen, desolate landscape and the traditional ritual music of the steppes. What propels these creatives toward the philosophies of this isolated culture at the roof of the world and how have the sounds and ideas evolved as they continue to reverberate through our collective consciousnesses? Monday 10pm-2am on your source for Sadhana.

This November, as we put the finishing touches on the 2021 Fundraiser, KFJC DJs are being challenged to come up with 15 different themed days for all the odd-numbered days in the month. So far, the early entrants are:

Listen in as this schedule fills out and great shows emerge. Maybe this can be a new tradition here at KFJC? Also mark your calendars, as Freak Week is looming for the first week of December. Our DJs can get pretty creative, so keep flying your freak flags with us.

Our Fall online training class is now in session and registration is closed. The Winter 2022 class will start in early January. Click here for more information.