When: TBA - watch this space, sign up for our newsletter or listen to KFJC for details of the next Psychotronix!

The Psychotronix Film Festival shows only 16mm films, the vinyl of visuals, an archaic medium that brings us wondrous images of a near forgotten time. Antiquated commercials, neglected cartoons, previews from old movies, various short subjects which may have been intentionally educational then that are now just unintentionally funny. 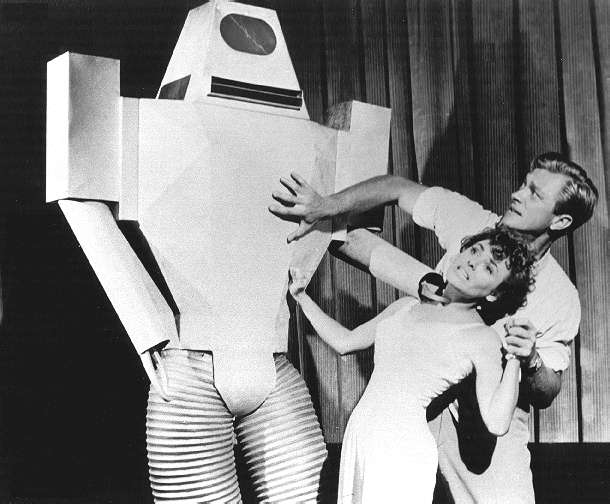 These films are the vox populi, not the master's voice, made by people looking for a paycheck, not immortality. The Psychotronix wants you to experience something not old enough to be precious nor young enough to be contemporary. A black and white world of irradiated, enormous insects, big hair, large cars, and happy people satisfied by the mild, mild, mild taste of tobacco. When the only worrisome foreign ownership was the prevalence of Canada Dry soft drinks.

An invisible art, this collection of films would never be celebrated by the academy. Monsters and clowns, the goofs and the gallants, products long gone and quaint notions of sex, drugs, and rock and roll. All this and more at the Psychotronix. Door prizes. There will also be surprise guests as well as a roomful of people who like the same things you do- and how often does that happen? 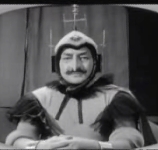 These are films with never-weres not has-beens, though that doesn't mean that they are without talent, even if only a talent to amuse, at this point. You will want to see the Psychotronix- for the history, for the hysteria, for the histrionics. You'll laugh and wonder how it was that this corner of culture could ever have escaped your attention. See the shocking, eye-staggering truth, the follies and foibles, the catchy tunes, and the tidal waves of terror that are all part of the Psychotronix Film Festival.

Before you get too smug, remember that the distance of time allows us to see a culture's conceits. How will the future look at you, look at us? The future is now and the Psychotronix Film Festival is just weeks away. Previous Psychotronix have sold-out, so for best seating, get there early. Doors open at 6:00 PM. 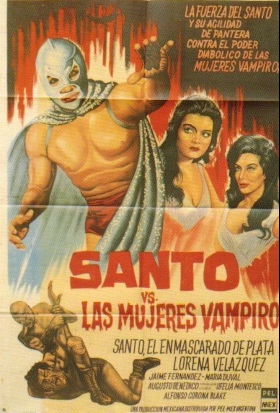